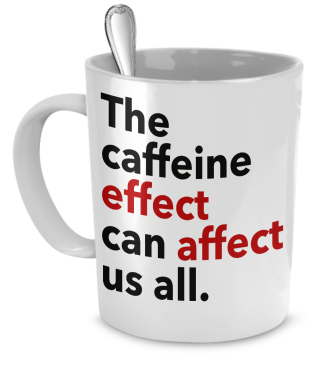 If you type “affect vs. effect” into Google, you will likely get a bunch of responses that say something like, “Affect is a verb while Effect is a noun.” So that clears everything up and I don’t need to write anymore, right?

If you have a fifth grader at home, he or she will probably be able to tell you the difference between and noun and a verb. But for those of us who have been out of grade school for more than ten years…those “grammar words” just might start to run together.

It is true that affect is a verb (action word) and effect is a noun (person, place, thing or idea). However, the easier way to remember the difference is in context.

Affect is used when you are describing a situation and/or a possible outcome.

Effect is used to describe the outcome of a given situation. (Think: Cause and Effect.)

Affect is used as an Action word so the sentence should be describing something that is or may be happening.

Effect is describing the End Result or consequence of an action. The sentence should be talking about an outcome.

Of course, these tricks are too easy to be without exception. However, remembering the difference between Affect and Effect is enough headache for one day. Let’s save the exceptions for another blog post.

Question: Why do all the grammar Nazis write “affect vs. effect” and not “effect vs. affect?” (Google it…it’s true.)

Answer: We can’t stand for anything to be out of alphabetical order.

If you find yourself confused about a “grammar word” or in need of another set of eyes to proofread, reach out to Unscripted through the Contact page or leave a Comment on this post.